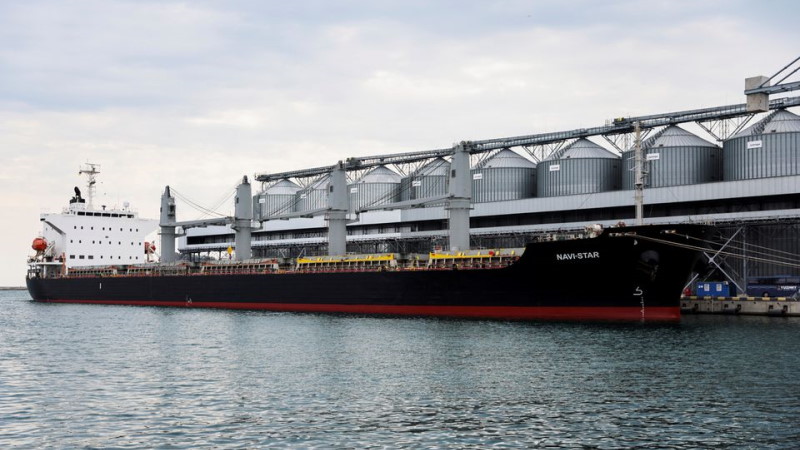 A Ukrainian presidential adviser said on Wednesday that Russia had no grounds to review the landmark deal allowing Ukraine to export grain from ports in the Black Sea and that the terms of the wartime agreement were being strictly observed.

Mykhailo Podolyak, an adviser to Ukrainian President Volodymyr Zelenskiy, made the comments to Reuters after Russian President Vladimir Putin said he would discuss amending the deal to limit the countries that can receive cargo shipments.

“Of course there are no objective reasons for revising the grain deal, not even close,” Podolyak said. “The deal, in our view and in the view of intermediaries, is being strictly observed.”

“I believe that such unexpected and groundless statements rather indicate an attempt to find new aggressive talking points to influence global public opinion and, above all, put pressure on the United Nations,” he said.

Ukraine’s agriculture minister told Reuters that Russia had not taken any steps to change the deal brokered by the United Nations and Turkey.

Asked about the Russian remarks, Ukrainian Agriculture Mykola Solsky said: “I also saw (the comments), but we are not seeing anything at our level.”

Russia and Ukraine are both key suppliers of food and fertiliser, but Moscow’s Feb. 24 invasion of its neighbour stalled Kyiv’s Black Sea exports and stoked a global food crisis. Russia complained that a chilling effect from Western sanctions – imposed over the war – had slowed its shipments.