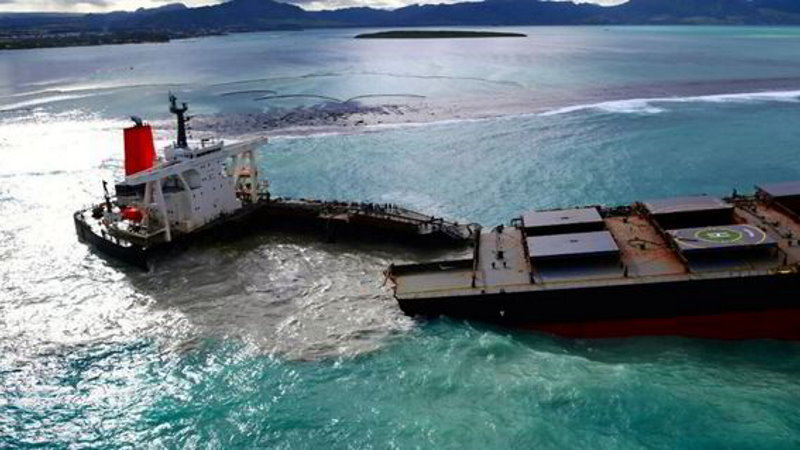 Pundits say a modest increase seems likely after a year of zero claims on the $3.1bn arrangement

Shipowners seem likely to be faced with a modest increase in their contributions to the International Group of P&I Clubs excess of loss reinsurance scheme at the upcoming renewal next February.

Owners were hit by an average 33% hike in rates in the most recent renewal, after the International Group made a number of claims on its two-year reinsurance policy following a series of major casualties.

However, so far this year there has only been one International Group pool claim, and zero claims on its current one-year reinsurance policy.

The International Group’s reinsurance scheme applies to claims in excess of $100m and up to $3.1bn.

Industry publication the Insurance Insider reported that reinsurers indicate International Group’s rates will increase by around 5%.

Broker Gallagher said it expected a “minimal increase” at this year’s renewal.

Although there have been no claims on the International Group reinsurance policy, there has been a general hardening of the reinsurance market.

Reinsurers have been seeking to recover losses related to hurricane Ian, while there is concern in the market over the extent of future aviation losses linked to the war in Ukraine.

The International Group usually announces its reinsurance rates in December.

The increase in reinsurance rates will be in addition to increases that the P&I clubs apply to insurance cover for claims within their own retention.

So far clubs have announced general increases in insurance premiums of between 5% and 10%.

In a separate development, the International Group has announced a new change in leadership. Britannia chief executive Andrew Cutler has taken over as chairman from North P&I Club chief executive Paul Jennings.

Jennings said that the group has coped with the Covid-19 pandemic and the impact on global trade of an expansion of international sanctions.

“The Group system is collectively stronger today and has shown its resilience and continued relevance notwithstanding these external pressures, in turn affording continued support for shipowners and other maritime stakeholders,” Jennings said.