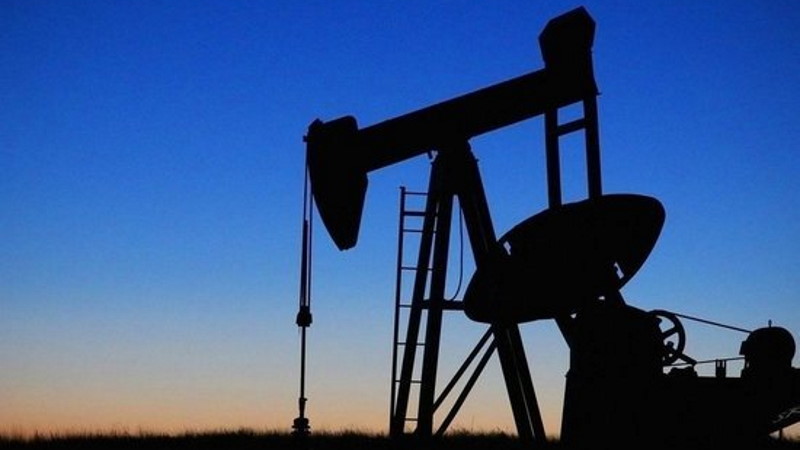 China voiced its opposition to a price cap on Russian oil on Monday, after the Group of Seven finance ministers agreed last week to impose such a cap to slash revenues for Moscow’s war in Ukraine.

China has refused to condemn Russia’s invasion of Ukraine and had not been expected to back the move, given its concern over energy security, for which it relies increasingly on Russian oil imports.

“Oil is one of the global commodities and it is crucial to ensure the security of global energy supply,” Mao Ning, Foreign Ministry spokeswoman, told a regular press briefing.

“We hope that relevant countries will make constructive efforts to ease the situation through dialogue and consultation, not do the opposite,” she added.

China has become one of the biggest buyers of heavily-discounted Russian oil as Europe cuts imports.

Russia was China’s top oil supplier for the three months to July, as its independent refiners stepped up purchases of discounted supplies while cutting shipments from rival suppliers such as Angola and Brazil. read more

Imports from Russia in the first seven months of the year reached 48.45 million tonnes, up 4.4% on the year.